It's nice to meet you! CALLEMAIL
7

“You take the blue pill – the story ends … You take the red pill and I show you how deep the rabbit-hole goes.”

We carry both pills in our medical kits.

We are a collection of like-minded EMT, Paramedics and other “EMS Professionals” (Emergency Medical Service)  who love to serve.

Our service is designed to provide producers of TV, Film and Events with a turn-key medical service at the same cost of a standard set or event medic.

But we provide much more than just the medics.  We also provide the medical equipment and supplies; the necessary insurance and medical director; And we have the infrastructure to deliver!

In addition, our goal is to do provide a qualified medic in close proximity to your next filming location; no matter where your location is.  Although this can not be guaranteed, we have had great success with many traveling productions and events providing just that.

Other times the right medic is as close as your closest major city. (See the map below for an estimation of current resources.)

When it comes to our highly specialized advanced medics.  This class of medic usually needs transportation and lodging.  So book early! 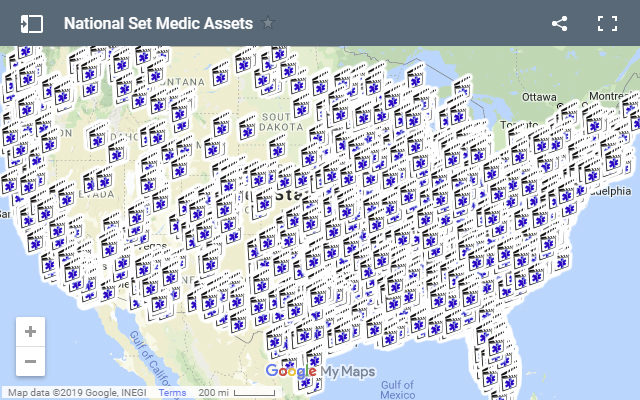 When a producer requests an EMS professional we search our vast database.  Our database was built from the ground up to find the closest and best qualified medic for your location.

We provide everything you need!

Once the medics are secured we provide you with the contact information.

We pay the medics and invoice your production company with copies of the medic’s daily reports.

We use the term medic in the film industry for simplicity but the correct terms are EMT and Paramedic.

Each “Medic” has, at a minimum, their EMT certificate.  Lifeguards, security and other non-medical personnel are certified as required by law.

Every medic in our database personally joined our service.  Most currently work in the EMS system.  We have personnel in every major city and countless small towns across America.  With more joining daily.

Each medic has earned their EMT, Paramedic or higher certification in their state or National Registry.  This includes several months or years of education, countless hours of clinical rotations, background checks and ultimately state and/or national approval.

Our medics come from every social political background, military and public sectors, every lifestyle, race, religion and gender; Under one banner, the National Set Medic banner.

National Set Medics has contracted with so many talented medics that it is impossible to list them all here.  These include EMT’s and critical care medics, Fire Chiefs and doctors.  However, there are a few key people deserving of recognition. National Set Medics would like to highlight their exceptional talents and dedication over the years to help build National Set Medics into the powerhouse it is today. 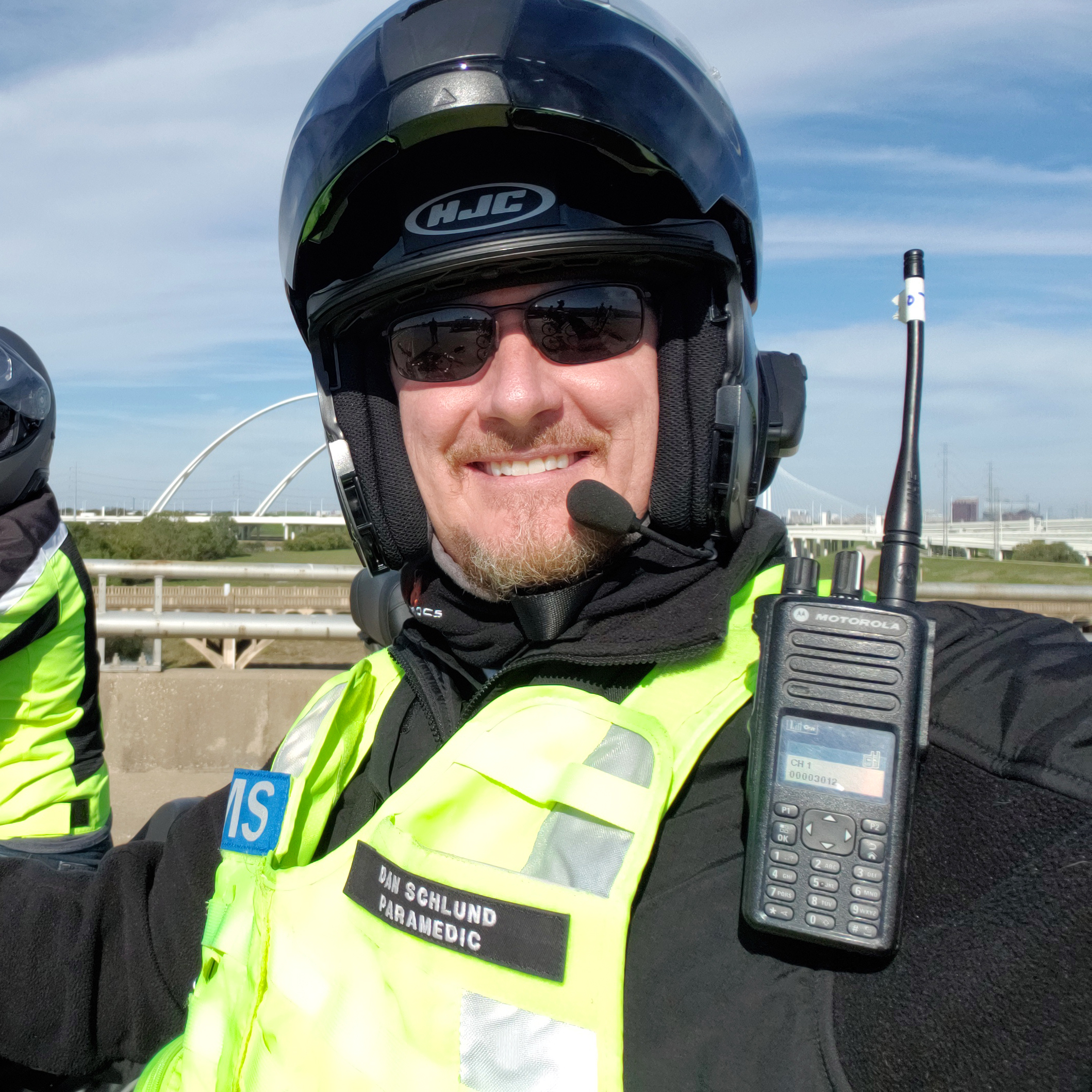 Dan received his California EMT certification in 1991 and worked on an ambulance in the Los Angeles basin running inter-facility and 911 emergency calls for several years, then transitioned to a Set Medic before entering a career as a stuntman.

After 25 years of stunts which brought him to 33 countries on 6 continents Dan went back to his medical roots in 2012 as a Paramedic and compiled a team of professional and highly qualified individuals from all walks of life to build National Set Medics to what it is today! 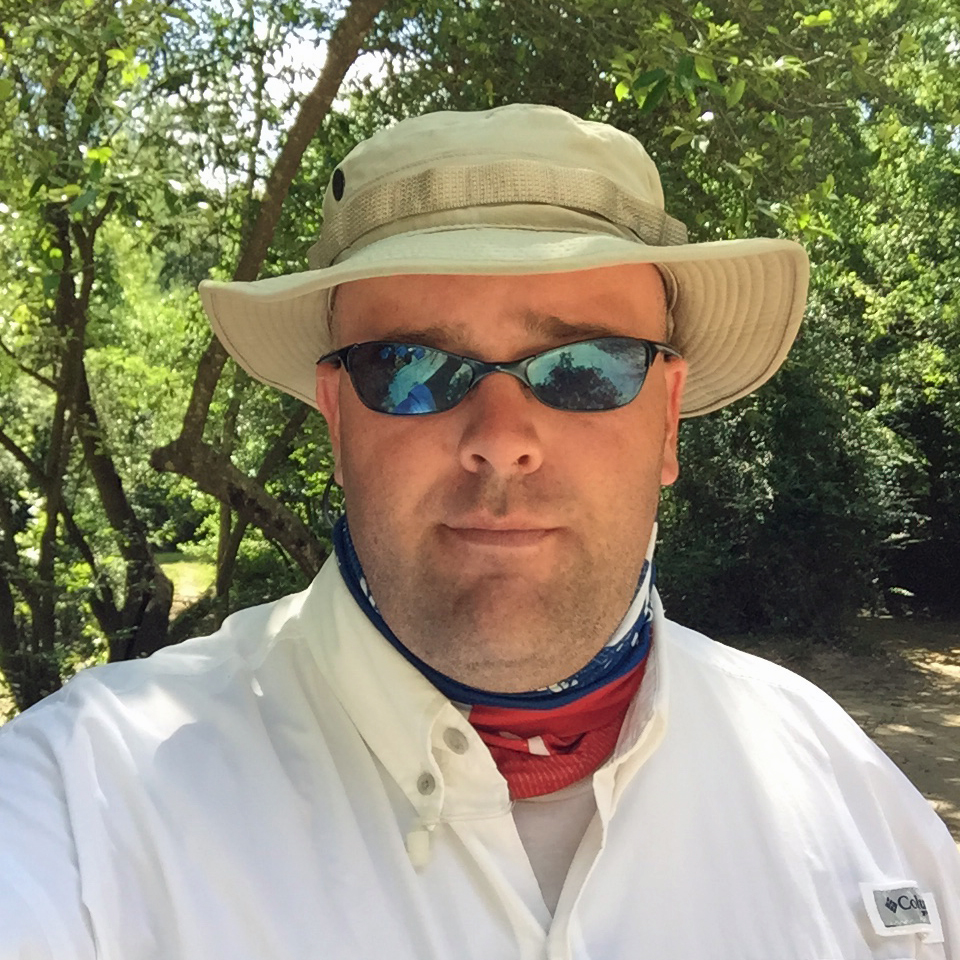 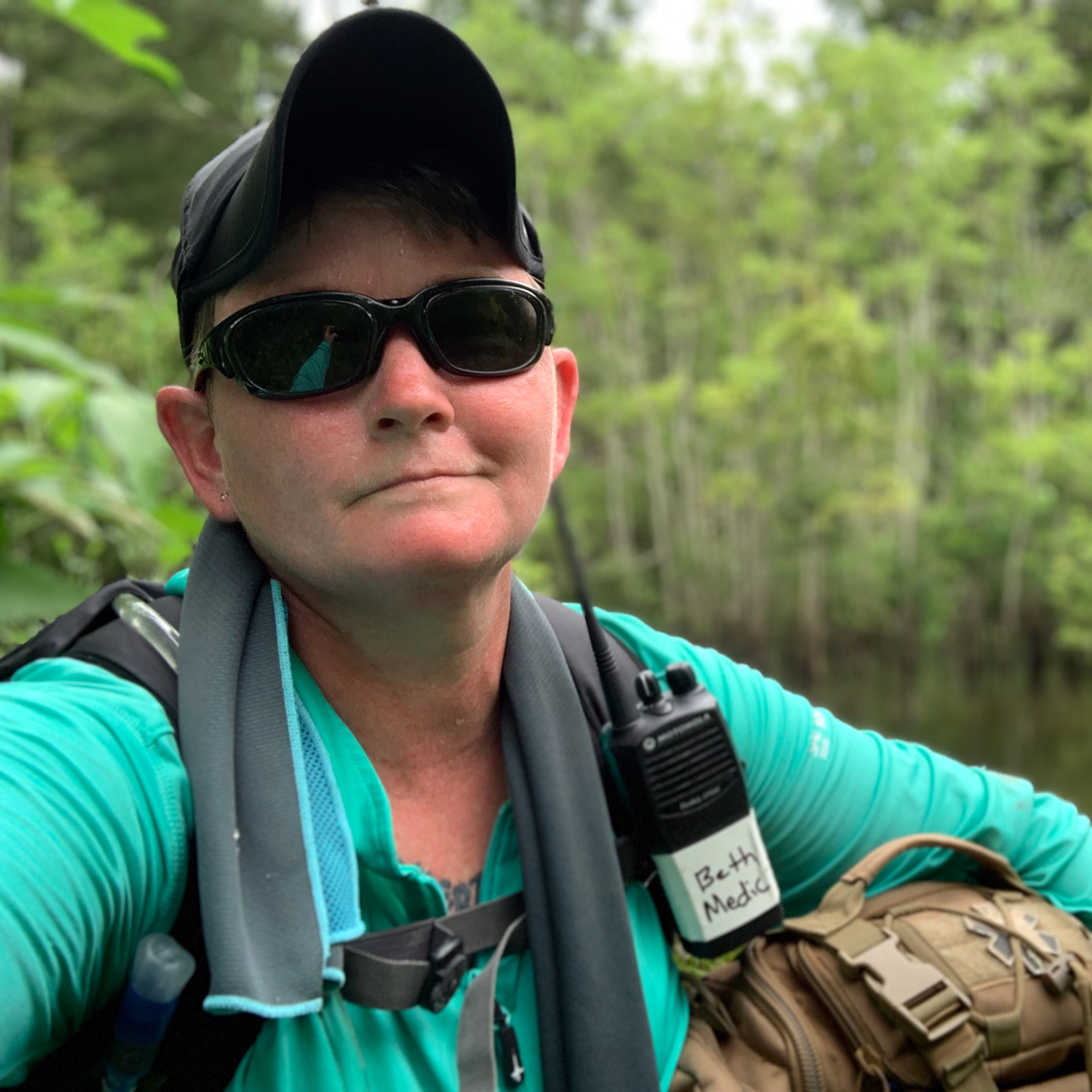 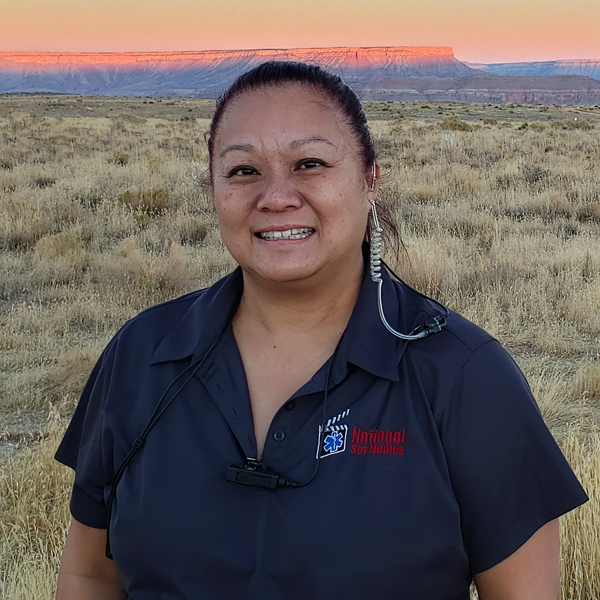 A Little History and Philosophy

National Set Medics began as Texas Set Medics in 2012. Initially, it was Dan providing EMS services to some Texas productions while hiring his medical friends to cover on the days he worked.

But, after a few years we found the same producers were suggesting us to other productions; some that were out of state.

Before we knew it, we had so many productions outside of Texas, we had to change the name!

Today, National Set Medics has registered medics in every state and every major city!

We book and provide medical personnel to countless TV, Reality Shows, Commercials, Special Events and marathons throughout the United States. And by doing so, we provide hundreds of EMT’s and Paramedics fun and exciting opportunities to do something new and make extra money doing what they love. We are the go-to company for reality shows and special events!!!

As time went on we found ourselves doing a few more remote and dangerous productions.  For these more difficult events we created a new division of highly specialized remote medics.  We call this our Reality Medics™ Division. 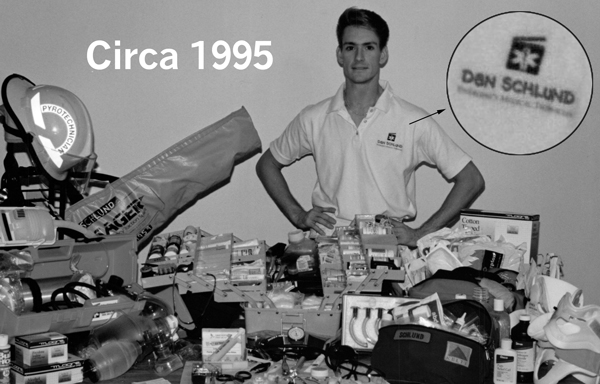 Dan received his California EMT certification in 1991.  It was the last year in which your were given your certificate directly from class.

He worked on an ambulance in the Los Angeles basin running inter-facility and 911 emergency calls for several years.

Dan left the ambulance and had great success as a set medic (Pictured above) before switching gears to stunt work.

Dan took a break from the EMS field to pursue a stunt career.

During his travels Dan continued to keep his EMT certification up to date and used his skills frequently while abroad.

His combined talents led him to being accepted as one of two professional jet pack pilots.  Best known as the “Rocketman”.  More people walked on the moon than flew a jet pack professionally.

As Rocketman, Dan produced and performed in some of the largest events taking him to 33 countries, and on every continent -except Antarctica.

Dan married in 2007.  In 2010 the two had a son named Danny.  After having Danny, Dan decided to start transitioning careers to something a bit safer; A Paramedic. Dan felt a calling to go back to his EMS roots.

For a while Dan worked for CareFlite in Dallas, TX.  He was a volunteer Firefighter/EMT for Celina, TX but he continued to do a few Rocketman flights and began reaching out to productions with his Set Medic experience.

In 2013, Dan had a serious jet pack crash.  It was then he decided to retire from flying the Jet 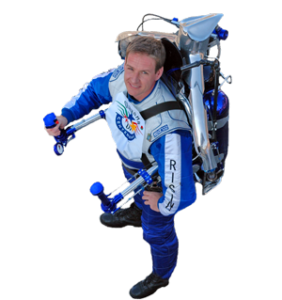 Pack.  He had already lived the dream for 10+ years and saw no upside for continuing that level of risk.

Worst, he was off the ambulance while he healed and eventually fell off the books because he was off so long.

Once healed, Dan contemplated going back to CareFlite, or elsewhere, but by that time Texas Set Medics was taking off and hasn’t slowed down since.

Just think, it might not have happened if he didn’t crash his jet pack…

We have provided set medical services for productions shown on these networks and/or brands.  This display does not denote an affiliation or their endorsement.